Is Chiropractic Safe For Everyone? Aloha and Salem, OR 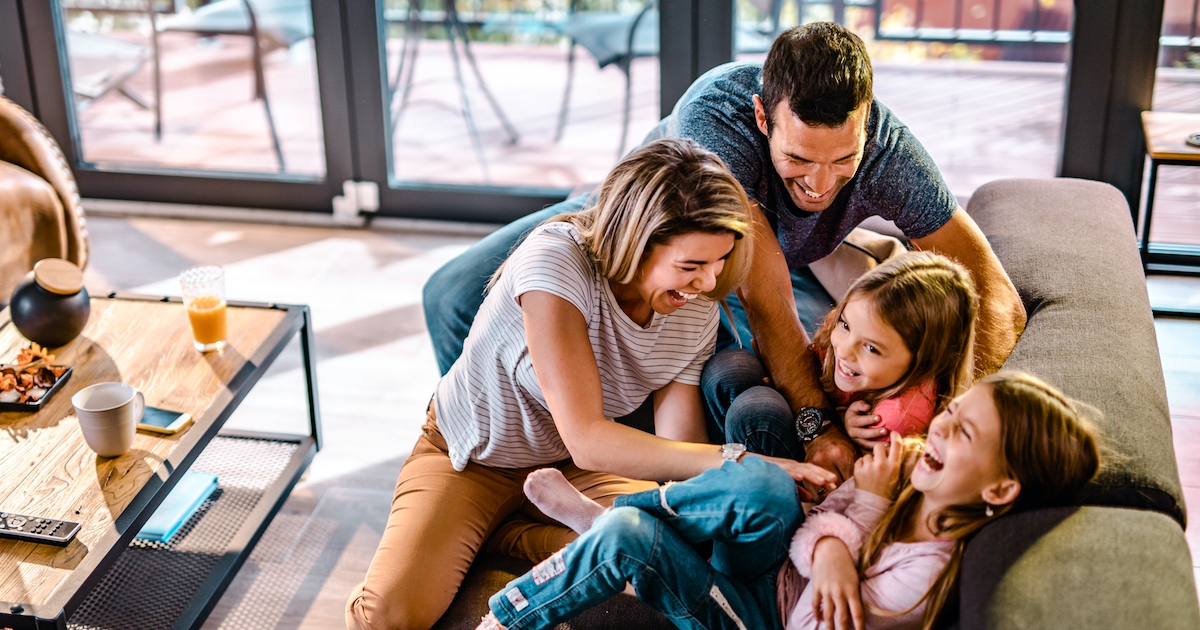 We see a large number of people in our Aloha / Beaverton, OR office, and First Choice Chiropractic & Rehabilitation PC has helped countless people manage a variety of health problems. Even so, the primary worry that seems to stop a lot of women and men from seeking treatment is whether or not chiropractic care is safe. Well, according to three different studies (out of many on the topic), the answer to this question is a resounding: "Yes! Chiropractic is safe!"

The first research paper(1) was published in Spine and included 183 women and men between the ages of 20 and 85. Each participant was suffering from some kind of back pain, and half of the people received real chiropractic adjustments whereas the other half received two sham chiropractic treatments. Data was obtained after each real or fake adjustment to identify if any undesirable side effects occurred as a result of the genuine chiropractic treatments.

The doctors reported that none of the patients documented any significant negative side effects whatsoever after receiving one or two sessions of chiropractic. Some participants did state that they got a headache (9 percent) or muscle stiffness (37 percent) after treatment, but the effects were not serious.

The next study(2), also released in the prestigious medical journal, Spine, was performed in an attempt to establish the safety of chiropractic care. The test group was much larger as it involved just under 20,000 patients. Each participant received chiropractic adjustments of the cervical spine, with over 50,000 total adjustments for all patients.

Again, the researchers discovered no serious negative side effects. The experts calculated the risk of total adverse reactions to be about six out of every 10,000 consultations or every 100,000 treatment sessions. And, just as with the previous study, some people did report non-serious, milder, unwanted effects such as dizziness (about 1.6%) or a headache (4 out of every 100), and this caused the researchers to determine that "the risk of a serious adverse event, immediately or up to 7 days after treatment, was low to very low."

Chiropractic Care Is Safe for Kids

The third study(3) is unique from the previous two pieces of research, as it focuses on the safety of chiropractic care for children. In this article, researchers investigated results reported by both chiropractors and parents involving 816 children who participated in 7,173 chiropractic treatment sessions.

Out of 5,438 chiropractic visits made for the young children, chiropractors responding to the survey reported only three cases where there were adverse reactions. When parents were surveyed, they indicated only two adverse side effects out of 1,735 visits. Additionally, both chiropractors and parents reported "a high rate of improvement with respect to the children's presenting complaints."

Based on these three studies (and many more!), chiropractic has been judged safe and effective for everyone. To learn what chiropractic care can do for you, call our Aloha / Beaverton, OR clinic and schedule an appointment today at (503) 642-2845.